Stationary steam engines, once the prime movers of industry, powered trains, ships, and mills in an age when there was no electric power. By the 19th century, American industry, especially in England, was rapidly outgrowing the capacity of the ater power that had been its principal prime mover. The need for a new power source inspired an intense development of the steam engine, the work of inventors directed mainly at imporving fuel efficiency by reducing steam consumption. The leader in this effort was George H. Corliss, whose improvements in efficiency and mechanial detail earned him the title "The American James Watt." By the 1870s Corliss' Providence Engine Works was among the world's largest and drew to the state a number of other important builders, and Rhode Island became the steam-engine capital of the nation. This museum contains the finest collection of Rhode Island engines, including one of the few built at the Corliss Works known to survive. There are several huge, complex engines and both vertical and horizontal engines in working order. These engines drove such facilities as wood-working shops, printing presses, pumps, and electric generators. There are also hot iar and steam launch engines, models, a triple expansion marine engine, Stanley Steamer engines, a Colt Arms engine, and the oldest surviving Terry turbine. Special steam-up days are set aside at the museum to run much of the machinery. The museum also maintains a library containing engineering history. 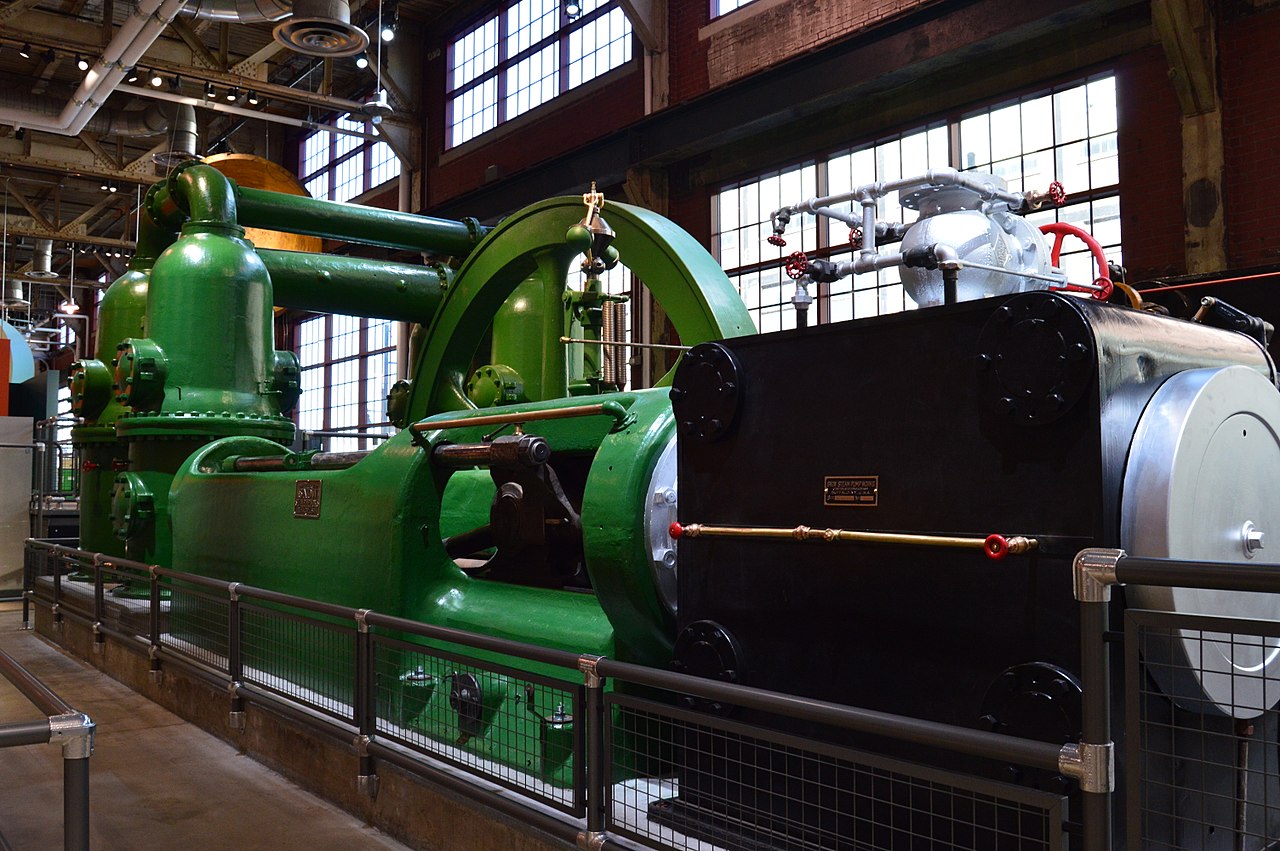