Researchers at the University of Southern California are creating artificial intelligence with imagination – literally – to improve autonomous vehicles and drive the development of new medicine. 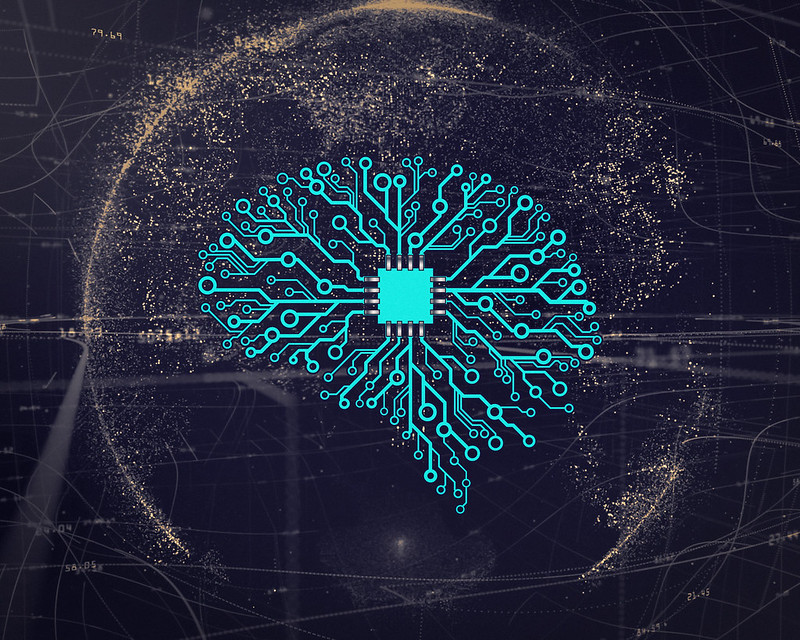 Expecting the unexpected has been a roadblock in bringing artificial intelligent (AI) computers to the next level of deployment in the everyday lives of human, something researchers are making headway in eliminating.

But how can adding a little imaginative power really improve the contributions of AI in modern society?

An auto-encoder termed group-supervised zero-shot synthesis network (GZS-Net) allows the AI to conjure a high-quality image of a red car, for example, without the machine ever being fed an image of a red car during training sessions, the new study claims.

Titled Zero-shot Synthesis with Group-Supervised Learning, researchers say that despite advances in deep neural networks of AI that match or surpass human performance in certain tasks, the machines still struggle with very human concept of imagination.

The USC research team has developed an AI that uses human-like capabilities to imagine a never-before-seen object with different attributes. The paper was published in the 2021 International Conference on Learning Representations on May 7.

"We were inspired by human visual generalization capabilities to try to simulate human imagination in machines," said the study's lead author Yunhao Ge, a computer science PhD student working under the supervision of Laurent Itti, a computer science professor. "Humans can separate their learned knowledge by attributes--for instance, shape, pose, position, color--and then recombine them to imagine a new object. Our paper attempts to simulate this process using neural networks."

If a computer is presented with a few examples of cars, according to the paper, the algorithm will then be able to assume those trends to imagine any number of other types of vehicles in any color and from a number of angles.

This ability of the AI to extrapolate patterns based on the data it is given has long been a pursuit of researchers. According to the study: "This means that, given a few examples, the model should be able to extract the underlying rules and apply them to a vast range of novel examples it hasn't seen before. But machines are most commonly trained on sample features, pixels for instance, without taking into account the object's attributes."

Researchers the concept of disentanglement can be used to help artificial intelligence predict scenarios without training by generating deepfakes, which can be exemplified in how computers are able to apply this principle to human facial movements. By doing this, Ge says, "people can synthesize new images and videos that substitute the original person's identity with another person, but keep the original movement."

What this approach to disentanglement does differently from other algorithms is that instead of extrapolating from one single image, the program instead works with groups of images to more accurately paint a picture of what to expect by recognizing similarities between them. In so doing, the AI is able to achieve something called "controllable disentangled representation learning."

Another concept known as "controllable novel image synthesis," or what you might call imagination, is the result, according to the researchers.

"For instance, take the Transformer movie as an example," Ge said. "It can take the shape of Megatron car, the color and pose of a yellow Bumblebee car, and the background of New York's Times Square. The result will be a Bumblebee-colored Megatron car driving in Times Square, even if this sample was not witnessed during the training session."

This brings artificial intelligence closure to performing the same tasks as the human mind by superimposing elements of one image over another. This technique was able to generate new datasets of a staggering 1.56 million images which researchers believe will spur further advancements in AI development.

How does this help humanity?

Disentanglement is used in the field of medicine to develop treatments by applying properties of one elixir and combining them with another to synthesize something new.

On the other hand, autonomous vehicles could teach themselves to avoid unforeseen obstructions in road that their training or current understanding of conditions would not allow them to plan for.

"Deep learning has already demonstrated unsurpassed performance and promise in many domains, but all too often this has happened through shallow mimicry, and without a deeper understanding of the separate attributes that make each object unique," Laurent Itti, a professor of computer science, said. "This new disentanglement approach, for the first time, truly unleashes a new sense of imagination in A.I. systems, bringing them closer to humans' understanding of the world."

Researchers say that the not-so-new idea of disentanglement can be updated with their framework to be compatible will all forms of data or knowledge. This confidence gives the researchers the impression that the opportunities of this method are endless, possibly disentangling race and gender-related matters in a way that removes sensitive attributes from certain equations.