NHK began the world's first direct broadcast satellite service in May, 1984. This was the culmination of eighteen years of research that included the development of an inexpensive low-noise receiver and investigations of rain attenuation in the 12 GHz band. RRL, NASDA, TSCJ, Toshiba Corporation, General Electric Company, and NASA participated with NHK to make satellite broadcasting to the home a practical reality.

NHK (Japan Broadcasting Corporation) laid out plans to use satellites for broadcasting in 1965, in response to the communication satellites being developed in the USA, and it began research and development on broadcasting satellites the following year.
One of the major achievements was the invention of a low-noise and inexpensive home receiver for the 12-GHz band. A low noise down-converter using a planer circuit mounted in a waveguide was invented in 1972, and it had a noise figure of 4.2 dB. At the time, most down-converters used a microstrip circuit and had noise figures of 6 to 12 dB.

The choice of the 12-GHz band for satellite broadcasting turned out to be a good one, because the rain attenuation in that band, as thoroughly measured by NHK, was not so severe. NHK’s research results were instrumental in building a broadcasting satellite of the same size and weight as a communications satellite.

This work represented a significant advance in satellite transmission capabilities. Direct broadcasting from a satellite in geostationary orbit to inexpensive home receivers equipped with a small antenna was not the usual form of satellite communication at that time, which was between large-scale ground stations equipped with very large antennas and very expensive receivers cooled with liquid helium. Thus, it is clear this work opened up the field of satellite transmission technologies to new applications.
The satellite broadcasting had many good features in comparison with terrestrial broadcasting. It covered a very large area. The reception area included not only the main islands of Japan but also remote islands in the Pacific Ocean 500 km to 1,000 km away from the nearest terrestrial broadcasting stations.

It provided clear and beautiful TV pictures with PCM sound. The pictures were free of any ghost images from signals reflected off buildings and mountains. The signal could be received even behind tall buildings and high mountains. Moreover, it provided more TV channels than terrestrial TV broadcasting at the time could provide, and it was a platform to develop and provide new broadcasting services such as HDTV (High Definition Television). 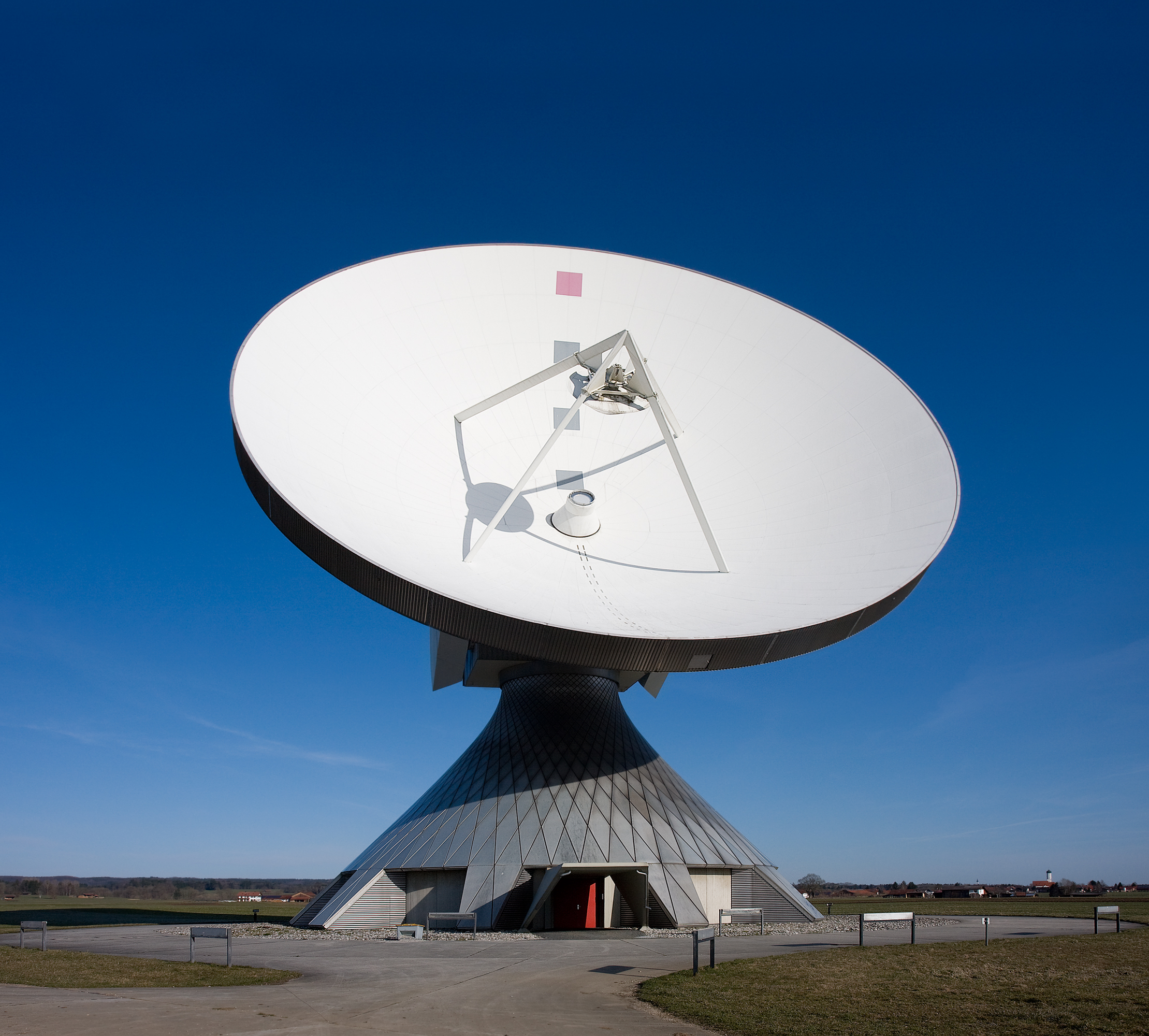