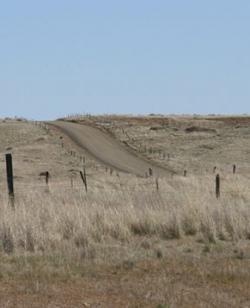 The Mullan Road was designed to facilitate the movement of troops and supplies across the Rocky Mountains between the Missouri River basin in the Great Plains and the Columbia River Basin at the Columbia Plateau during times of Indian hostilities. But because peace was reached with the Northwest Indians early on, the road was used only once (in 1860) for military means. Instead, it became a popular thoroughfare for emigrants and fortune-seekers during the Montana and Idaho gold rushes of the 1860s.

Unlike the Oregon Trail and other famous trails of the same period, Mullan Road's route was selected based upon engineering reconnaissance surveys, and a road was actually constructed. Light grading and occasional bridging sufficed on the prairies, but substantial grading and bridging were required in the mountainous sections.