Folsom Water Power Company and the General Electric Company required and, respectively, designed accessories to achieve long-distant transmission, though many were skeptical. Their gamble and the plans of Horatio P. Livermore made the success of the Folsom Power House possible. On July 13, 1895, Sacramento celebrated its full advent into the electrical age.

Before its canal lay dry, water from the American River had been directed into four pairs of mccormick turbines, which were connected to three-phase generators that provide 3,000 kilowatts. A 26-foot fall of water would then be carried by tailrace to a low-head turbine and subsidiary generator. The equipment is intact but was retired in 1952. The plant was given to the State of California in 1958, in ceremonies sponsored by American Institute of Electrical Engineers (now IEEE). 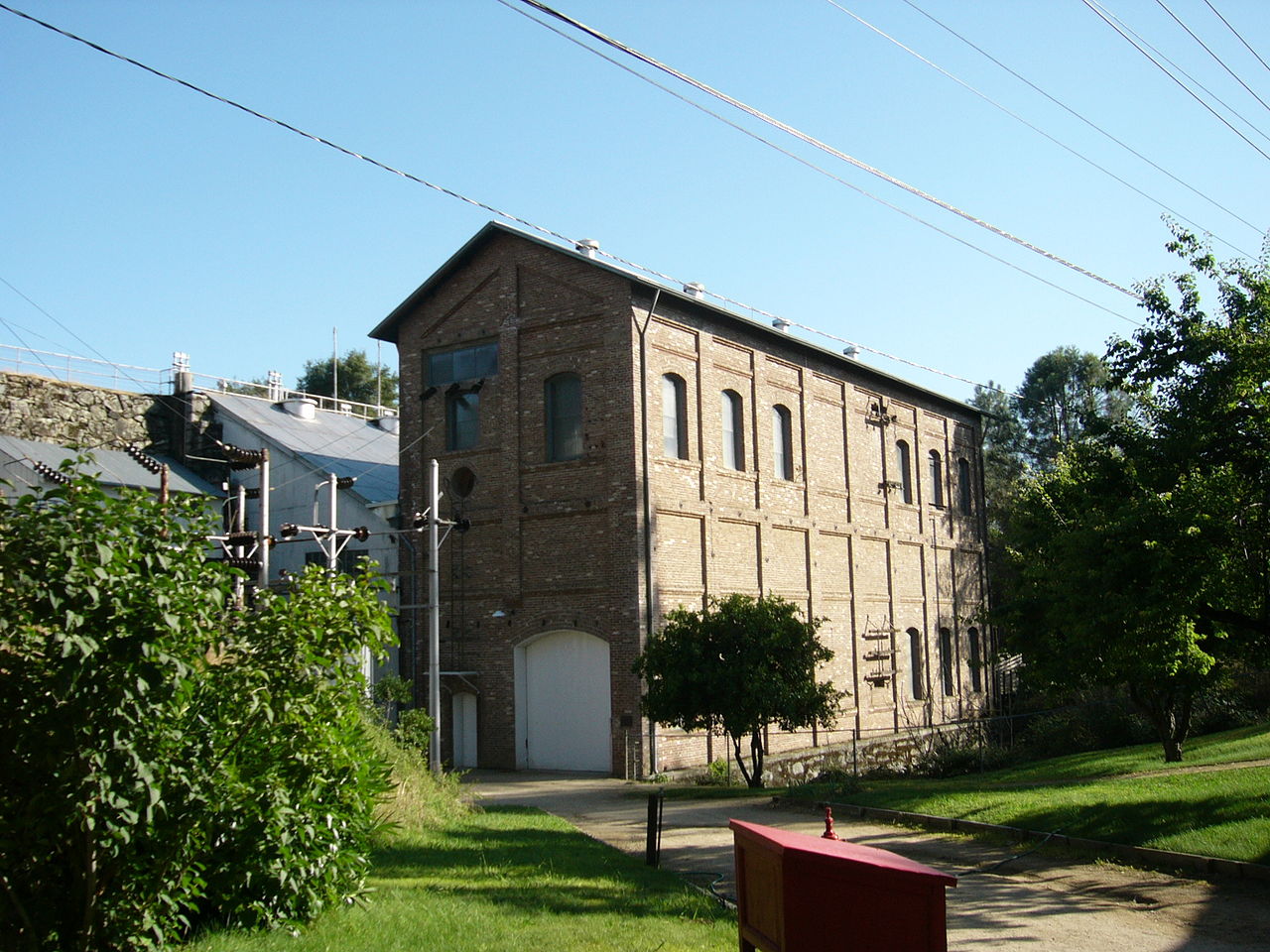